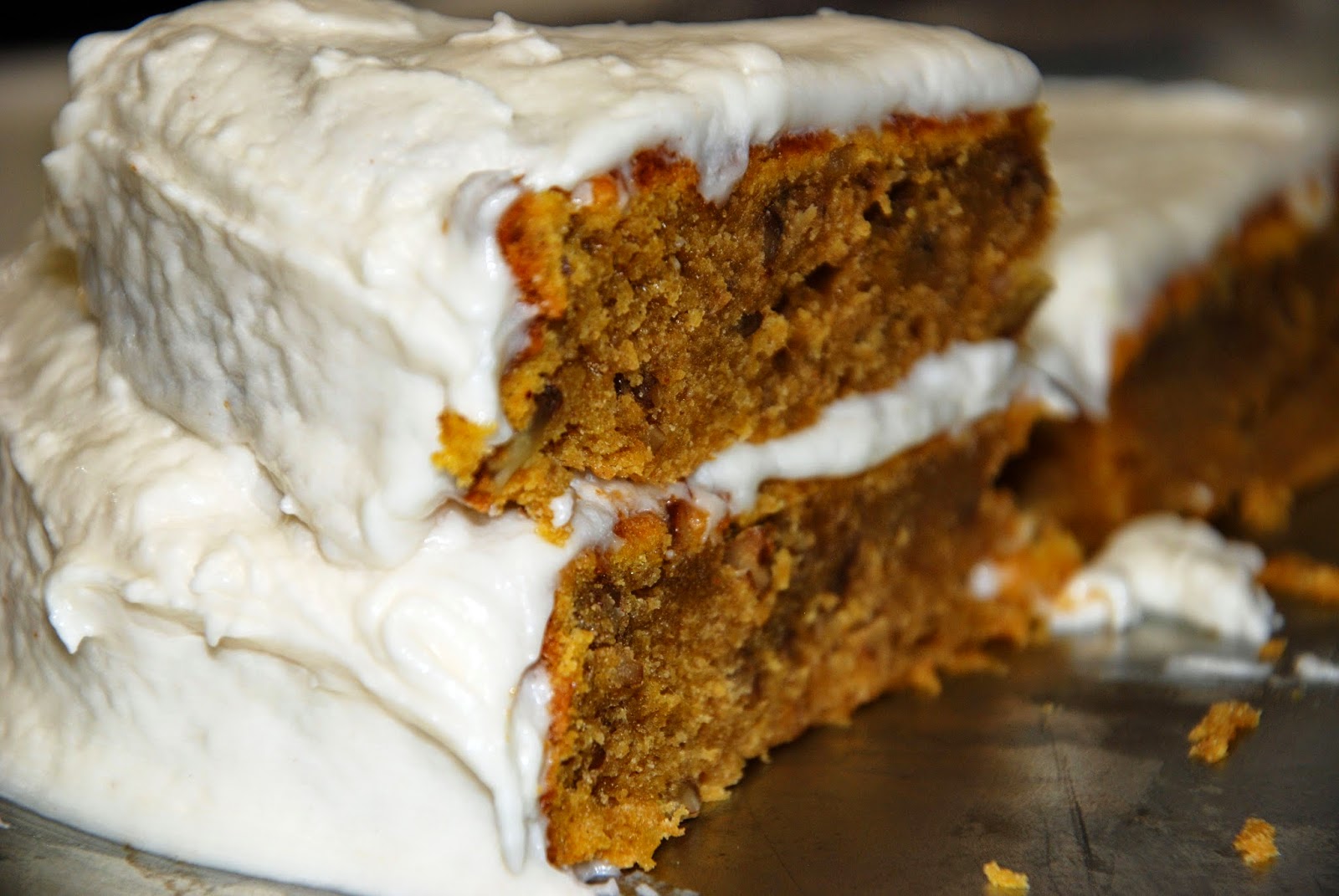 Today I bring you my second recipe to be both vegan and gluten-free.  That combination must be like the dynamic duo or something because the last recipe was such a big hit, I decided to change it up a bit to give a fresh new take on it.  One of the biggest changes I made was adding a homemade vegan marshmallow fluff frosting.
I hope you enjoy this combination of yummy fall flavors!


Preheat the oven to 350°F.  Prepare two round 9” pans by greasing and flouring with gluten-free flour. 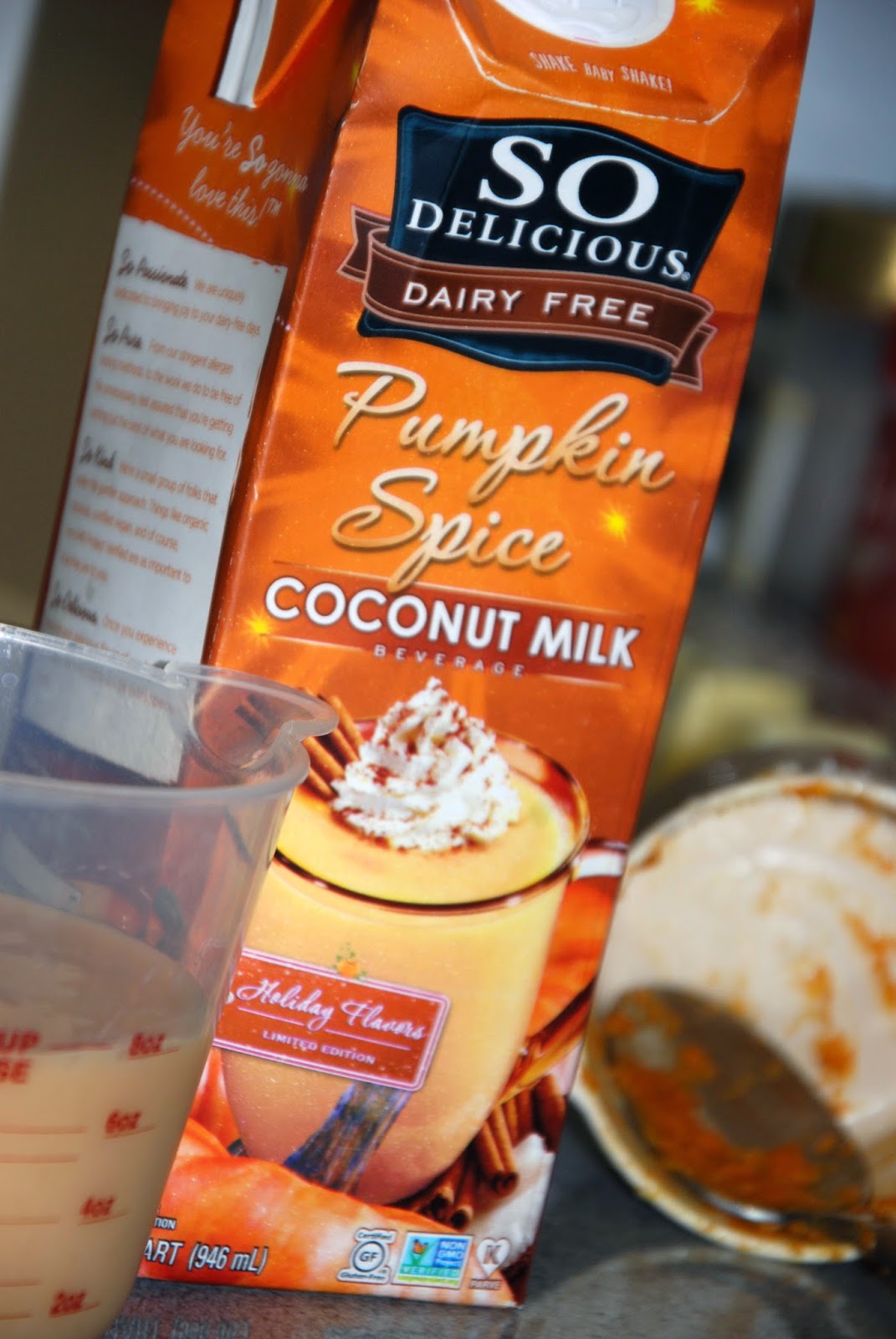 Combine the Pumpkin Coconut Milk and vinegar.  Set aside. 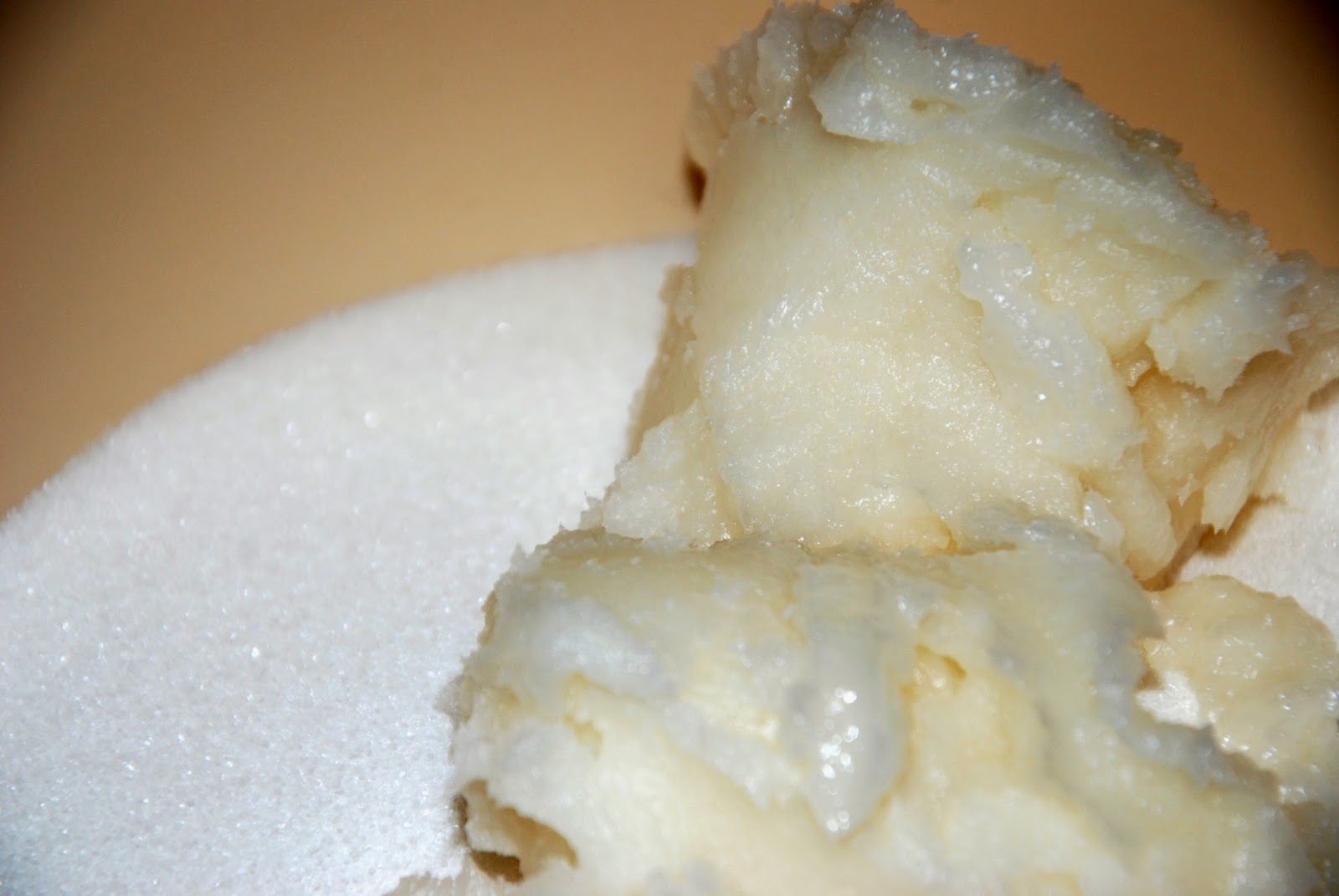 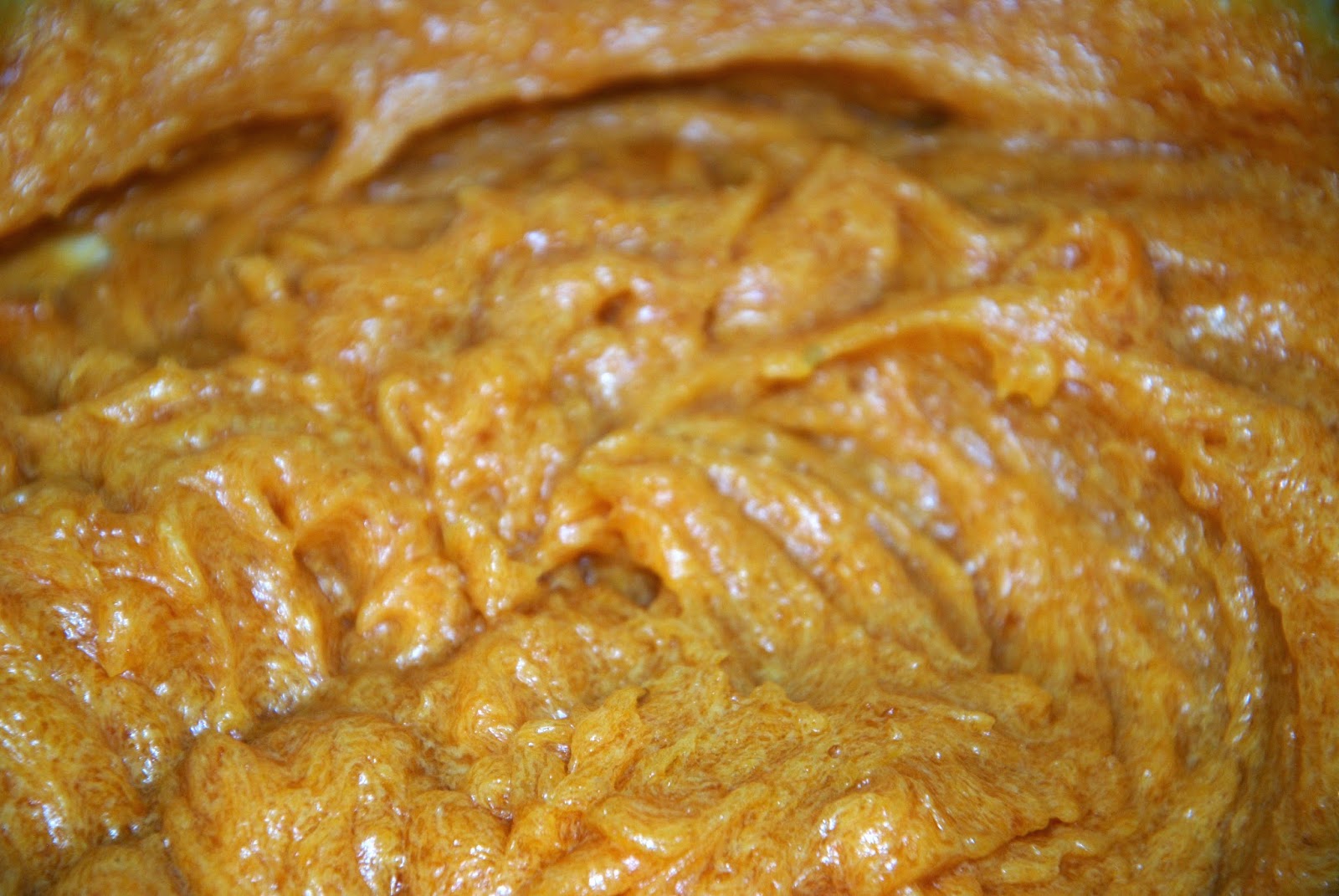 In a medium bowl using an electric mixer, cream the coconut oil and sugar together, then add in extracts and continue to whip until fully creamed. Next, add the pumpkin puree and mix well 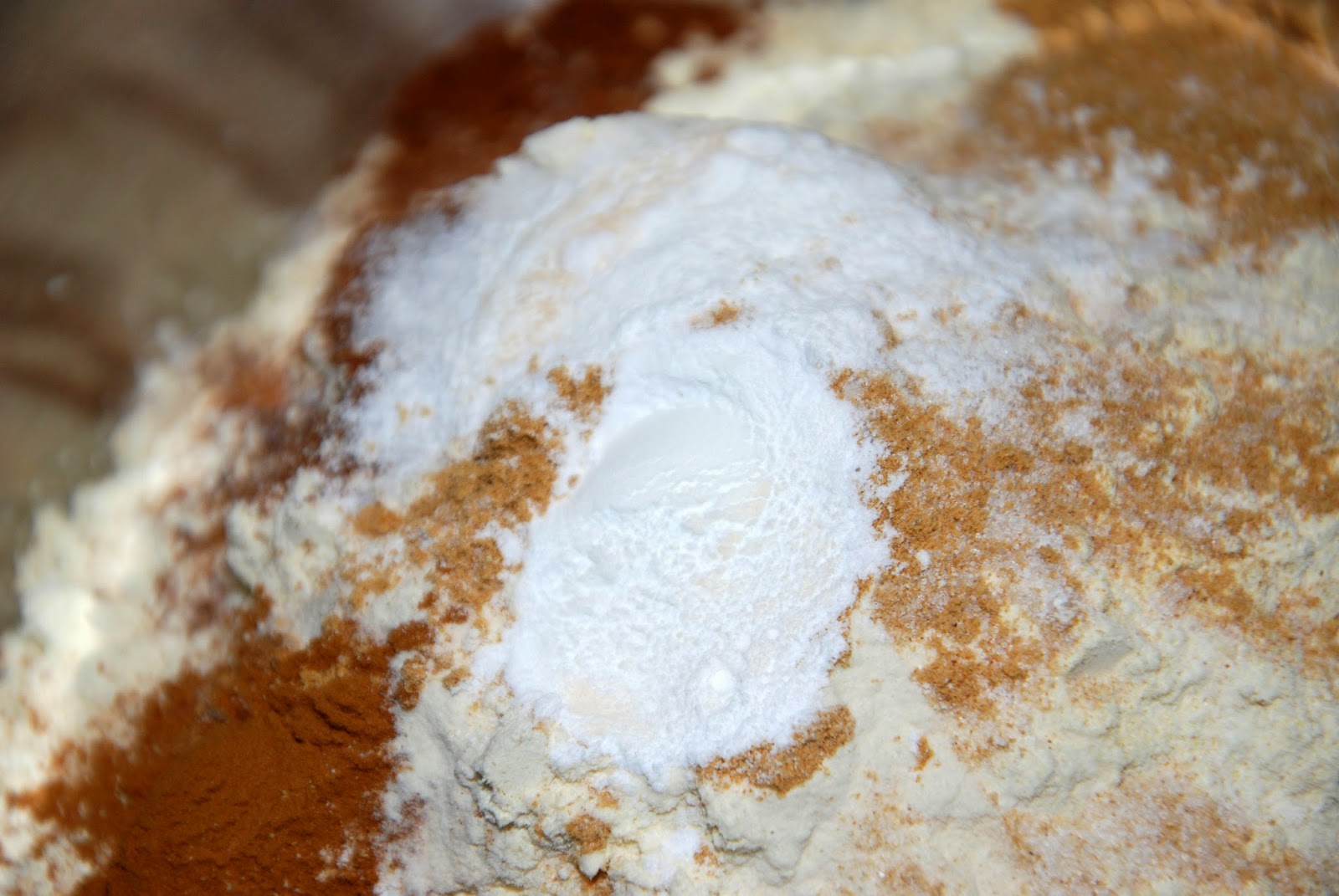 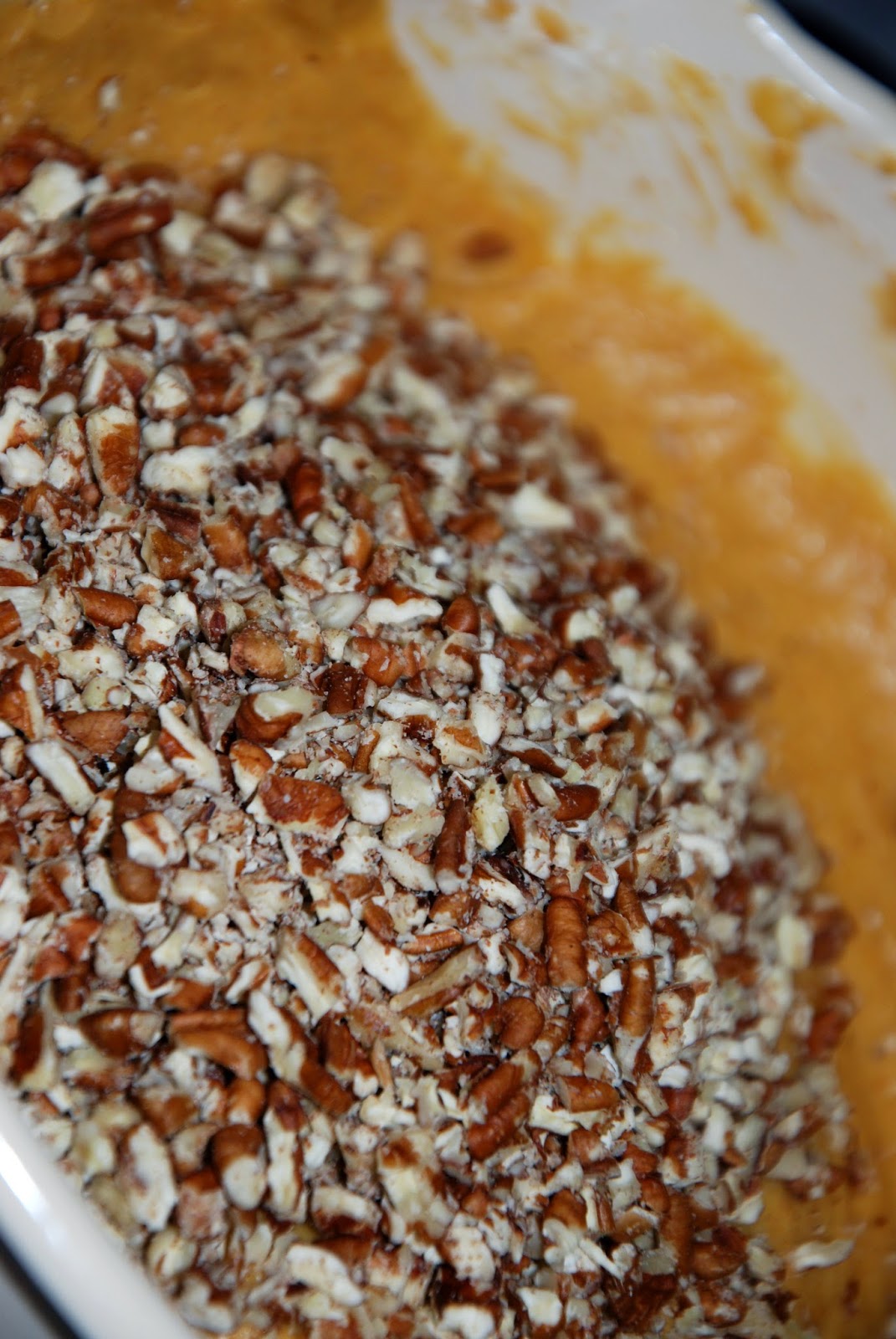 Fold in pecans and mix well. 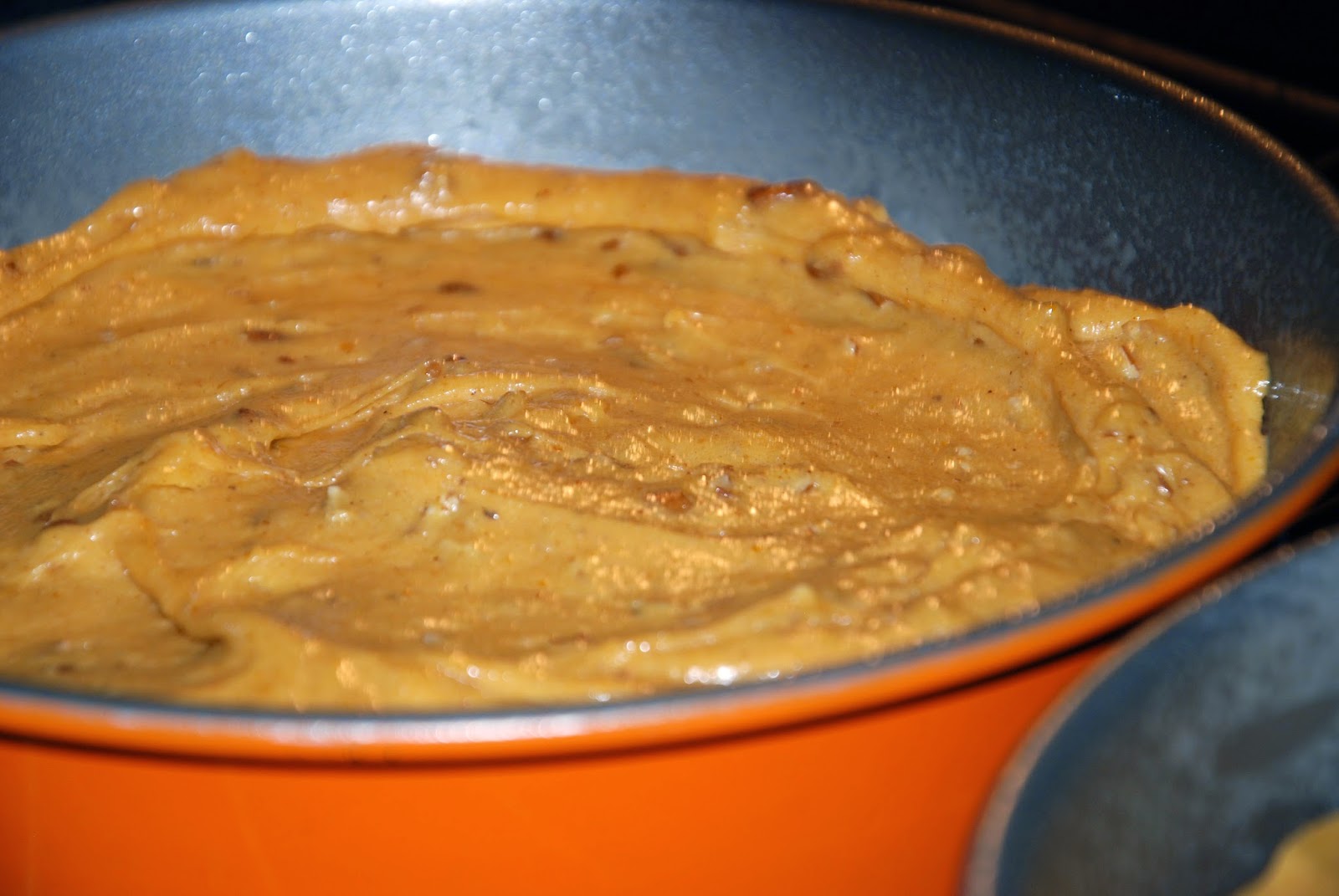 Pour batter into prepared pans then bake for 20-25 minutes or until a toothpick comes out clean from the center and the tops are a light golden brown.  Allow to completely cool before frosting.


Okay, so I’m being real here: making this Marshmallow Fluff frosting is not for the faint of heart.  Trust me, this recipe is so worth it in the end but it is definitely a challenge to get there.  Just think of it this way...it's kinda like how Mario has to save Princess Peach countless times by rescuing her from Bowser.  He knows what he has to face, the perilous challenge ahead of him, but yet he still goes into the creepy castle, faces Bowser and saves the princess.


That’s how I pictured anyway, when I was making this frosting, and endlessly stirring and adding and stirring some more in the name of cooking science to get this mixture to the right texture.  If you find that you are more of the Luigi type and would prefer to sit this one out, then just use this (recipe).  It’s still super yummy just not quite as exciting as conquering the Marshmallow Fluff. 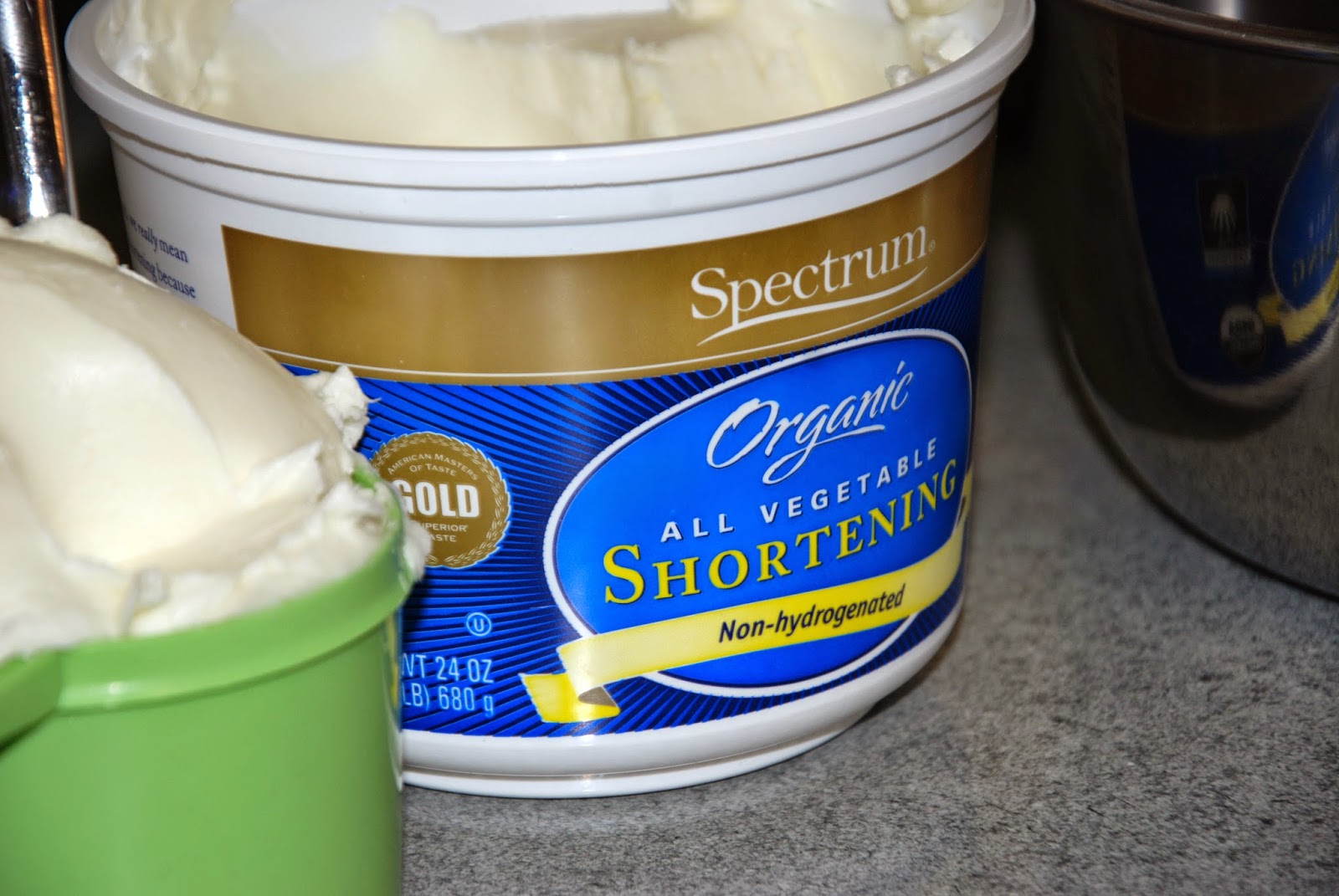 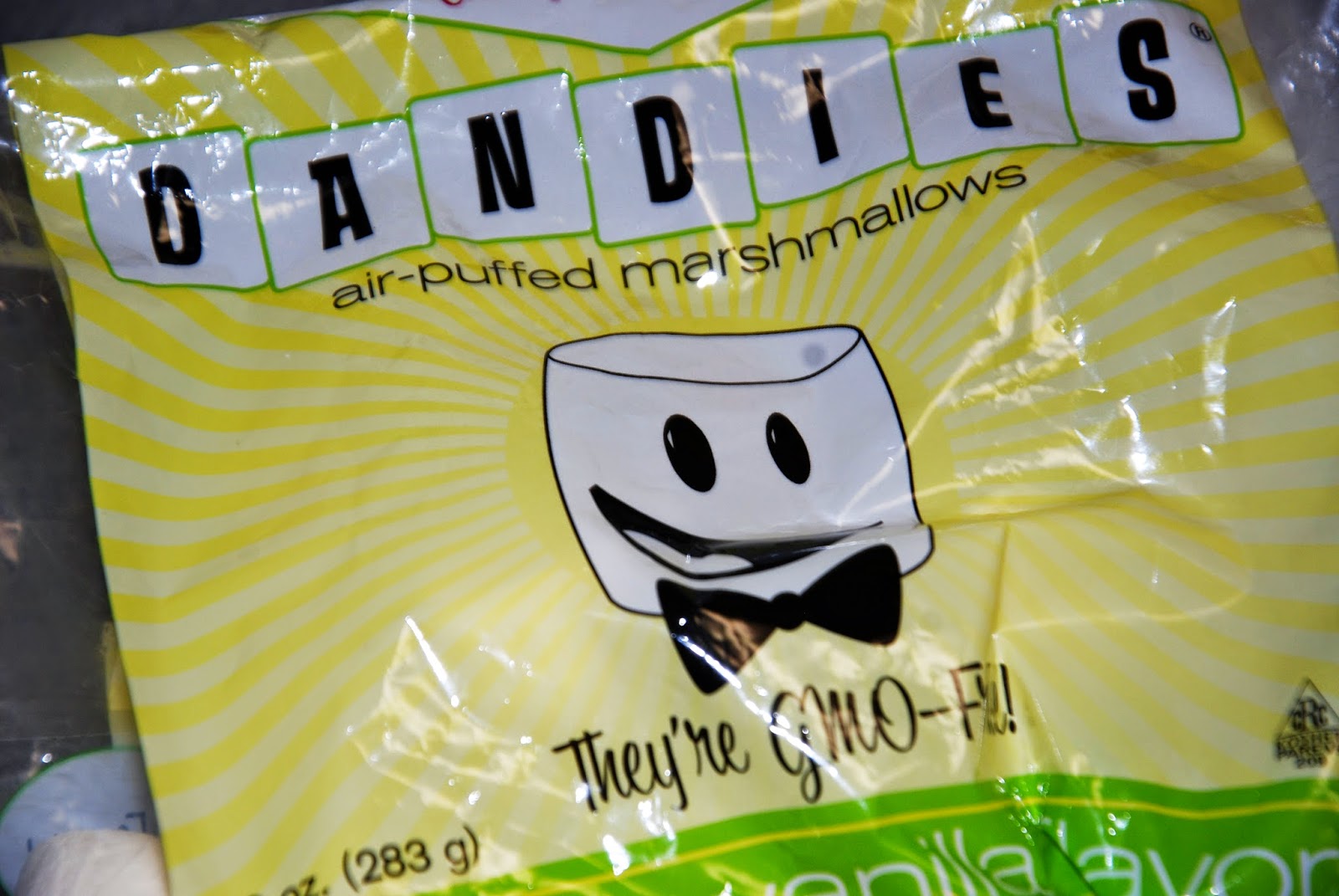 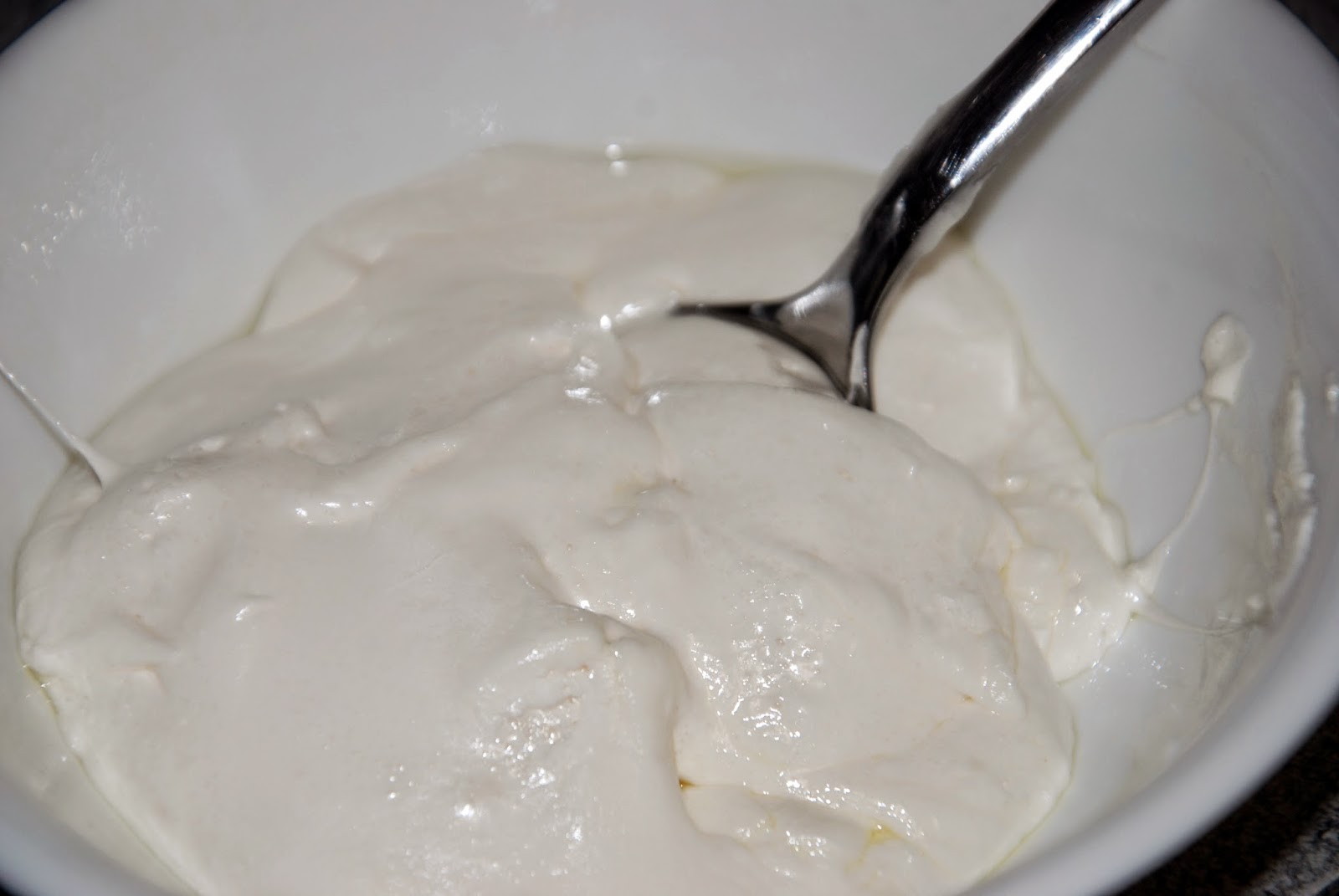 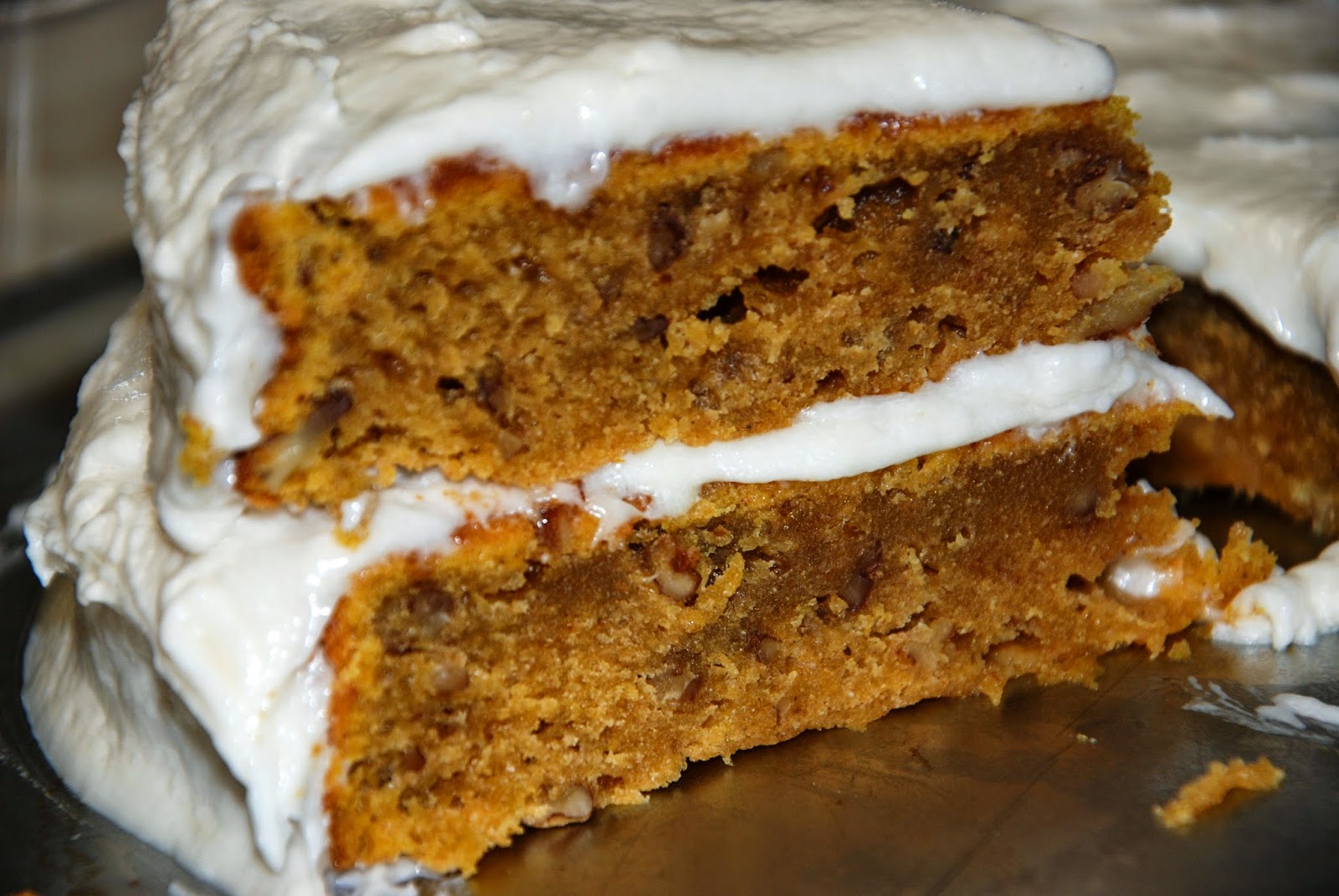 Frost your cake generously, then serve, and enjoy!